The Passetto, or &quot;er Corridore&quot; (the corridor), is the Vatican walls that connects the Vatican with Castel Sant'Angelo.

It was built by 'anti-pope John XXIII (Baldassare Cossa) in the fifteenth century. The walls were in poor condition and in the process of restoration was thought to build a passage leading to the castle directly from the Vatican.

The purpose was to allow the head of the church to take refuge in case of necessity into the castle and at the same time have a stronghold that would allow better control of the district.

On the front we see the carved symbol of the papacy.

Confortable and modern the Passetto Suites are thought for business, leisure and family trips.

It is a very spacious triple room with the view on the street. In the room is a boiler for tee, safe, minibar, free internet connection, the bathroom with shower and complementary bath amenities.

The particularity of this room is to have a barrel vaulted ceiling.The bathroom and the third single bed are at the top floor.

The Passetto di Borgo, or simply Passetto, is an elevated passage that links the Vatican City with the Castel Sant'Angelo. It is an approximately 800 m long corridor, located in the rione of Borgo. It was erected in 1277 by Pope Nicholas III, but parts of the wall were built by Totila during the Gothic War. On several occasions it served as an escape route for Popes in danger.

Pope Alexander VI crossed it in 1494, when Charles VIII invaded the city and the pope's life was in danger.

Clement VII escaped to safety through this passage during the Sack of Rome in 1527.

The Passetto played a key role in the Dan Brown novel Angels & Demons, through which the antagonist (a Hashshashin) transported four abducted cardinals to the Castel Sant'Angelo. The protagonists Robert Langdon and Vittoria Vetra later used the Passetto as a shortcut to Vatican City.

The Passetto also appears in the videogame Assassin's Creed II, whose protagonist Ezio fights his way along it on the way from the Castel to the Sistine Chapel. In the game however, the Passetto is wrongly placed along the banks of the Tiber river. 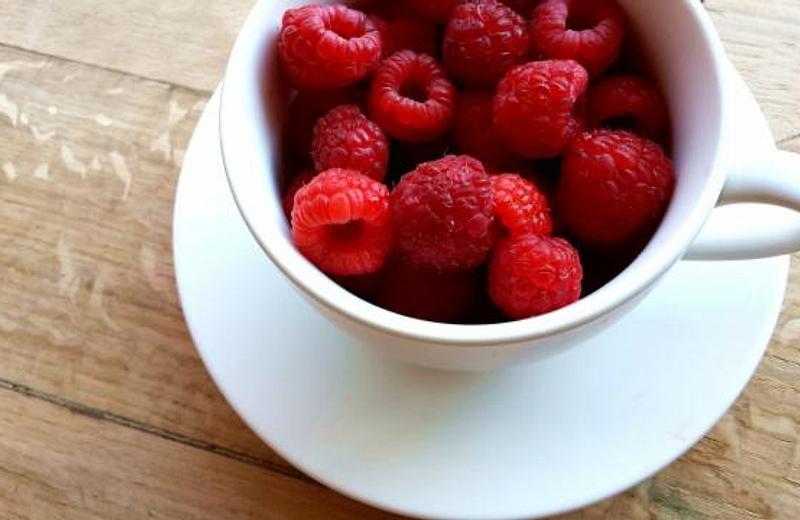 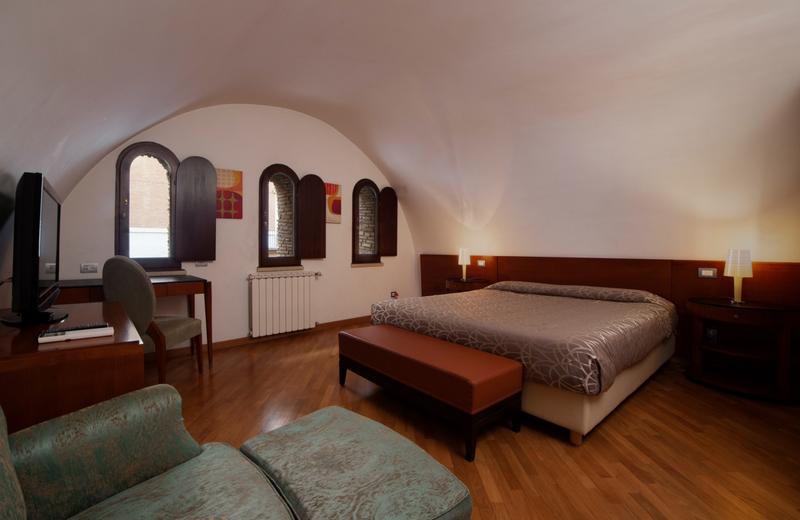 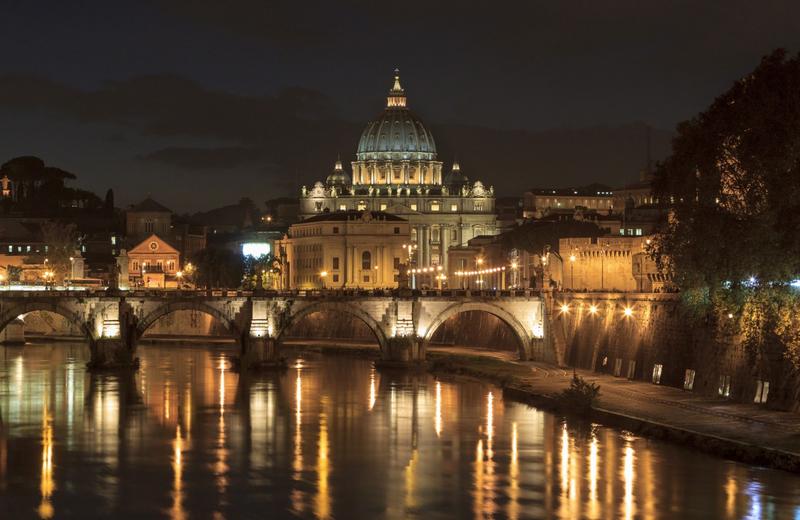 In the heart of Rome

St. Peter'Six Rooms & Suites is located in the centre of Rome, just a 5 minutes walk from the Vatican City.
See more